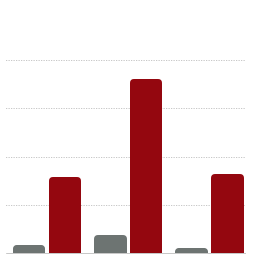 This installment of Japan by the Numbers features crime statistics in Japan and comparisons to America. Japan has a well-earned reputation of being safe, and these statistics prove that. While non-violent crimes such as telephone fraud, pickpocketing and others are increasing, violent crime rates have been going down.