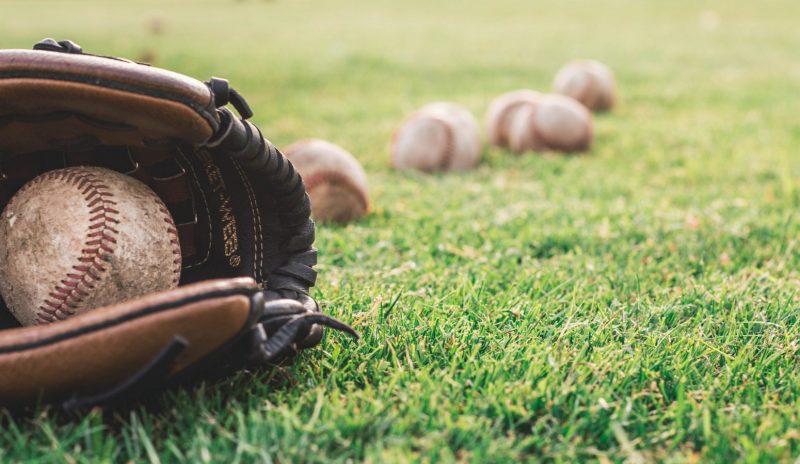 A sign that spring is approaching, Major League Baseball teams are heading to spring training camps across Arizona and Florida and very soon the sounds of mitts popping and bats cracking is going to fill baseball parks around the country. I figured now is as good a time as any to talk about baseball in Japan.

Baseball may be America’s national pastime, but the game has also achieved a high level of popularity in Japan. From Little League to high school ball to the pros, a sports culture has evolved around baseball in Japan that’s notably different from that in America. The lively atmosphere and boisterous spirit of Japanese baseball games make attending a game in Japan a truly exciting experience, even for those who aren’t die-hard fans of the sport. Japanese baseball is an interactive sport, with fans  (both visiting and home teams)  cheering on their team’s players to the sounds of a live brass band and drum section. Every player in the lineup has its own unique cheer. Team colors are sported not only on fans’ caps and jerseys but also on colorful rally towels, balloons, and even mini-umbrellas that are waved in the air…and let’s not forget the crazy mascots.

Spectators can quench their thirst by flagging down one of the stadium’s uriko, or “beer girls”, who roam the stands with a beer keg strapped to their backs ready to dispense draft beer or, in some cases, highballs to anyone in need of a refill. There’s no experience quite like a professional Japanese baseball game. Even those who aren’t die-hard baseball fans should catch a game in Japan at least once.

Japanese baseball is also highly regarded outside of the country as Japanese teams continue to perform well in international competitions. Several Japanese players are having successful careers in the MLB and enjoy great popularity and media coverage in Japan. Their games are often broadcast on television with special highlights of the Japanese players. The popularity of the game doesn’t show any signs of slowing down soon.