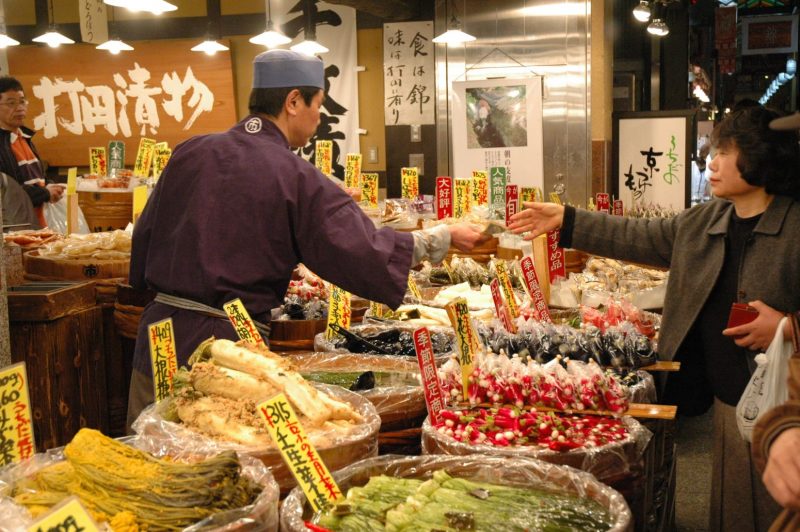 Tsukemono – A Taste of Japan (Part 1)

Tsukemono (Japanese pickles) are an important part of the Japanese diet. They are served with practically every traditional meal alongside rice and miso soup. They are valued for their unique flavors and commonly used as a garnish, relish, condiment, palate cleanser, or digestive.

Tsukemono first appeared thousands of years ago before refrigeration when pickling was used to preserve food. As a result, some traditionally prepared types of pickles can be kept practically indefinitely. The different methods used to make tsukemono vary from a simple salting or vinegar brining, to more complicated processes involving cultured molds and fermentation.

All kinds of vegetables and some fruits are used to make tsukemono including, but not limited to, Japanese radish (daikon), cucumber, eggplant, carrot, cabbage, water lily root, ginger, shallots and plums (ume). Sometimes seaweed and other seafood are added to pickle mixtures for flavor and variety. Some pickling methods are also used to preserve and flavor seafood and meat dishes.

Below are the some of the most popular ways of making pickles: 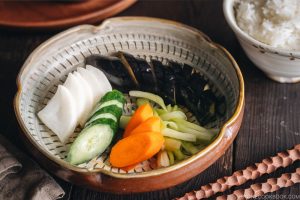 Salt pickles, or shiozuke, are the simplest and most common types of pickles. The most basic consist simply of lightly salted, sliced vegetables, which result in pickles with the crisp texture and mild flavor of fresh (usually seasonal) vegetables. Heavily salted pickles, on the other hand, are more involved to prepare and have strong, complex flavors. Among these are red pickled Japanese plums (Umeboshi), which are often used to flavor rice balls (onigiri). 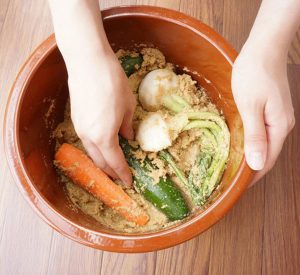 Nukazuke are common household pickles fermented in a mixture of roasted rice bran (the hard outer skin of the rice that is removed when polishing the rice grain), salt, knob (kelp), and other ingredients. Whole vegetables are stirred into the mash and allowed to cure anywhere from a day to several months. The resulting crisp, salty and tangy pickles are then rinsed clean, sliced and served. Nukazuke are rich in lactobacillus and said to aid in digestion. 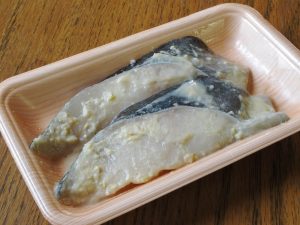 Kasuzuke are imperishable pickles preserved in a mixture of sake lees (the yeast mash that is left over after filtering sake), salt, sugar and sweet cooking wine (mirin). They are allowed to cure for anywhere from several days to several years, and the resulting pickles may be slightly alcoholic with flavors that vary from sweet and mild to strong and pungent depending on how long they were cured for. 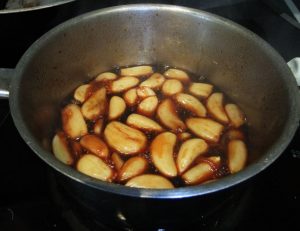 Shoyuzuke are pickles preserved in a soy sauce base. This method produces a wide range of pickles with flavors that vary from light and crispy to dark brown, salty, sweet relishes. Note that shoyuzuke is a different preservation method than Tsukudai, which are foods preserved by cooking in soya sauce and sweet cooking wine (mirin). 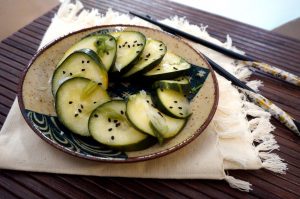 Pickles brined in vinegar are known as suzuke. Rice vinegar is commonly used as the pickling agent and lends a crunchy texture and sweet and sour flavor to the resulting pickles. However, rice vinegar has a low acidity and suzuke pickles will not keep long unrefrigerated. 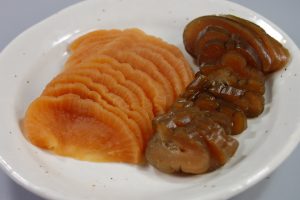 Similar to nukazuke, misozuke pickles are made by covering vegetables in miso, a fermented soya bean mash. These types of pickles tend to be crisp with a salty miso flavor. Misozuke and nukazuke are made of similar vegetables, such as cucumbers, carrots and eggplant, and it may be difficult to tell the two types of pickles apart by just looking at them. Misozuke is also a popular way of preserving and marinating meat and fish.