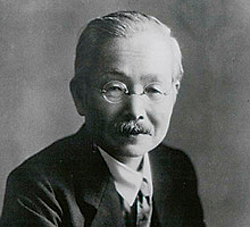 If you have done any research on Japanese cooking, you will have heard the term “umami”. All Japanese cookbooks, cooking shows, etc. will talk about “umami”. It is said this it is what gives Japanese food its unique flavor. The term is a shortened version of “umai” (delicious in Japanese) and “mi” (taste in Japanese). Increased “umami” is the primary goal of all Japanese chefs.

Umami is the fifth taste, joining sweet, sour, salty and bitter. These are unique tastes that cannot be created by mixing other tastes, and are known as the basic, or primary tastes. Umami is a general term used mainly for substances combining the amino acid glutamate, and/or the nucleotides inosinate and guanylate, with minerals such as sodium and potassium. The best way to describe umami in English is “savory”. 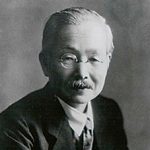 Professor Kikunae Ikeda, of the Tokyo Imperial University (now the University of Tokyo), while studying in Germany began to research this taste, and noticed it did not fit into any of the other taste categories. In 1908, Professor Ikeda discovered the main taste component in kombu dashi (broth or stock) to be glutamate, dubbed it “umami,” and penned an academic paper explaining the existence of umami as one of the basic tastes.

Many humans’ first encounter with umami components is breast milk. It contains roughly the same amount of umami as broths.

Mono-sodium glutamate (MSG) is used in the food industry as a flavor enhancer with an umami taste that intensifies the meaty, savory flavor of food, as naturally occurring glutamates do.