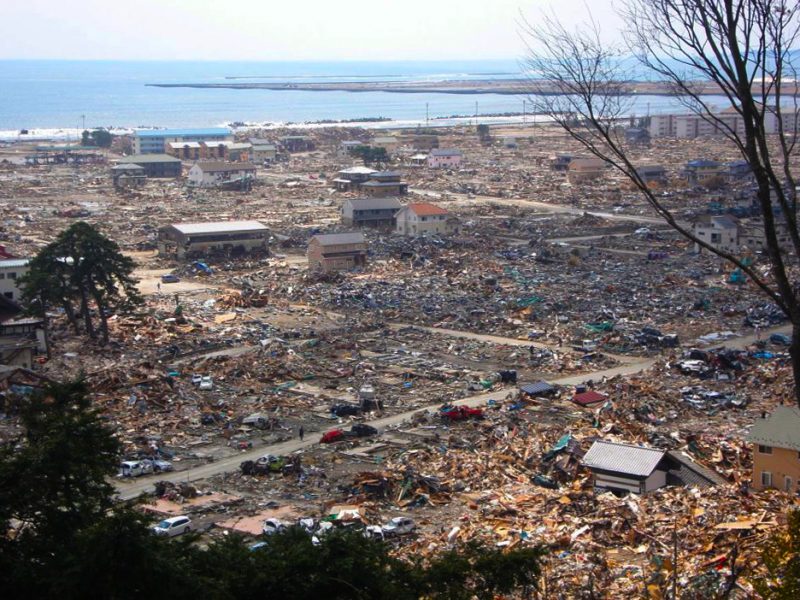 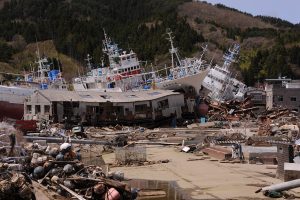 March 11 marks the 10th anniversary of the Great Eastern Japan Earthquake. Just like I will always remember where I was on 11/22/1963 (JFK assassination), 9/11/2001 and 1/6/2021, I will always remember where I was on 3/11/2011. I was with a tour group on the southern island of Kyushu, which is about as far away as you can get from the center of the earthquake and still be in Japan. We didn’t even know there had been an earthquake until we returned to the hotel and I turned on the TV. I watched the horrific videos of the tsunami and the large groups of people walking home in the Tokyo area late into the evening.

And then, to make things worse, the reports of the problems at the Fukushima nuclear power plants started to appear on the news. And every day, just when I thought the news could not get any worse, the reports about the power plants kept getting worse day after day. Eventually, all of the tour members returned home early with our help, and I returned to Kyoto.

After returning to Kyoto, I remember that even though it was the cherry blossom season, there were no tourists. Typically, at that time of the year, Kyoto is packed with western tourists. It was very surreal. (But actually not as surreal as Kyoto last year during the COVID state of emergency.) Otherwise, there were no obvious changes other than all of the convenience stores had no bottles of water or batteries in stock. All of these items had been sent to Tohoku to help the survivors of the earthquake and tsunami, and the evacuees from the area around the power plants.

About one month after the meltdowns, we were actually able to operate a tour. Since Kyoto is a long way from Fukushima, where the power plants were located, we operated the Best of Kyoto. There were 7 or 8 tour members.

The problem with the power plants has caused numerous changes in the Japan. During the  summer after the meltdowns, when electricity demand is the highest due to air conditioning (which is needed to survive the summers in Japan), many changes were made to conserve electricity. Before the meltdowns, solar panels were rarely seen anywhere in Japan. But after, they are now much more common. Also,  the movie “Shin Godzilla” broke all kinds of box records during the summer of 2016. It, like the original, was an anti-nuclear movie, although it was much more subtle than the original. The response of the Japanese government to Godzilla in “Shin Godzilla”  was similar to the response of the government to the meltdowns. It showed how the Japanese culture got in the way of quickly responding and possibly preventing the meltdowns.

There are about 55 nuclear power reactors located around Japan. As part of the standard maintenance schedules, every nuclear reactor had to shut down for annual maintenance. After the meltdowns, none of the reactors were allowed to restart as normal. And even now, there are only a handful of reactors that have been allowed to restart.

Immediately after the meltdowns, there were numerous anti-nuclear protest marches all over Japan. The headquarters of Kansai Power, who operated a number of nuclear reeactors in the Kansai region, is located directly across the street from Kyoto station. For several months after the meltdowns, there were daily protests in front of the headquarters building. But after a few months, it changed to monthly protests. They are still continuing today.

41,000 people are still displaced by the tsunami. Many small cities along the coast have been strengthening their seawalls as a defense against future tsunami. And areas destroyed by the tsunami have been cleaned up. But only about 40% of the people have returned to date. Even in those areas where the cities were relocated to higher ground, people are slow to return. People do not feel safe returning to those areas, and many people have just given up and moved elsewhere.